Admire Canada’s beauty in its fall colours before they are gone!

Have you been to any of these yet?

This historic structure built in 1922 in the Haliburton Highlands as a lookout for potential forest fires is now a tourist attraction offering a 360-degree view 465 feet above Lake of Bays.

Have you been to Manitoulin Island yet? The Cup and Saucer trail will lead you up to a 350-metre climb to the highest point on the island. If you like a little hiking challenge with a few ladder and rope climbs, this one is worth it!

IIa’s Loop 5 km hike to Robertson Cliffs north of Sault Ste. Marie is a stunning hike. The views of the boreal forest below the Robertson waterfalls and Lake Superior are breathtaking.

The Tower Hill Lookout & Heritage Garden in Parry Sound offers a stunning panoramic view of Georgian Bay. Originally built in the 1920s as a fire lookout tower, it has 130 steps to climb to admire the fall colours.

Take in the spectacular view of Algoma area’s autumn foliage from the Elliot Lake Fire Tower – of the region’s highest points. On a clear day, you can even get a glimpse of Manitoulin Island.

Considered one of the Ontario’s best spots to view the surrounding vast forests with crystal-blue lakes, the Temagami Fire Tower is located an hour drive north of North Bay. Plus, you can see the province’s oldest pine trees in the middle of the 800-hectare White Bear Forest!

Tips
Tips for Camping with your Dog
September 12, 2022
Read the Article

Travel
Where to Camp in Northern Ontario this September
September 5, 2022
Read the Article 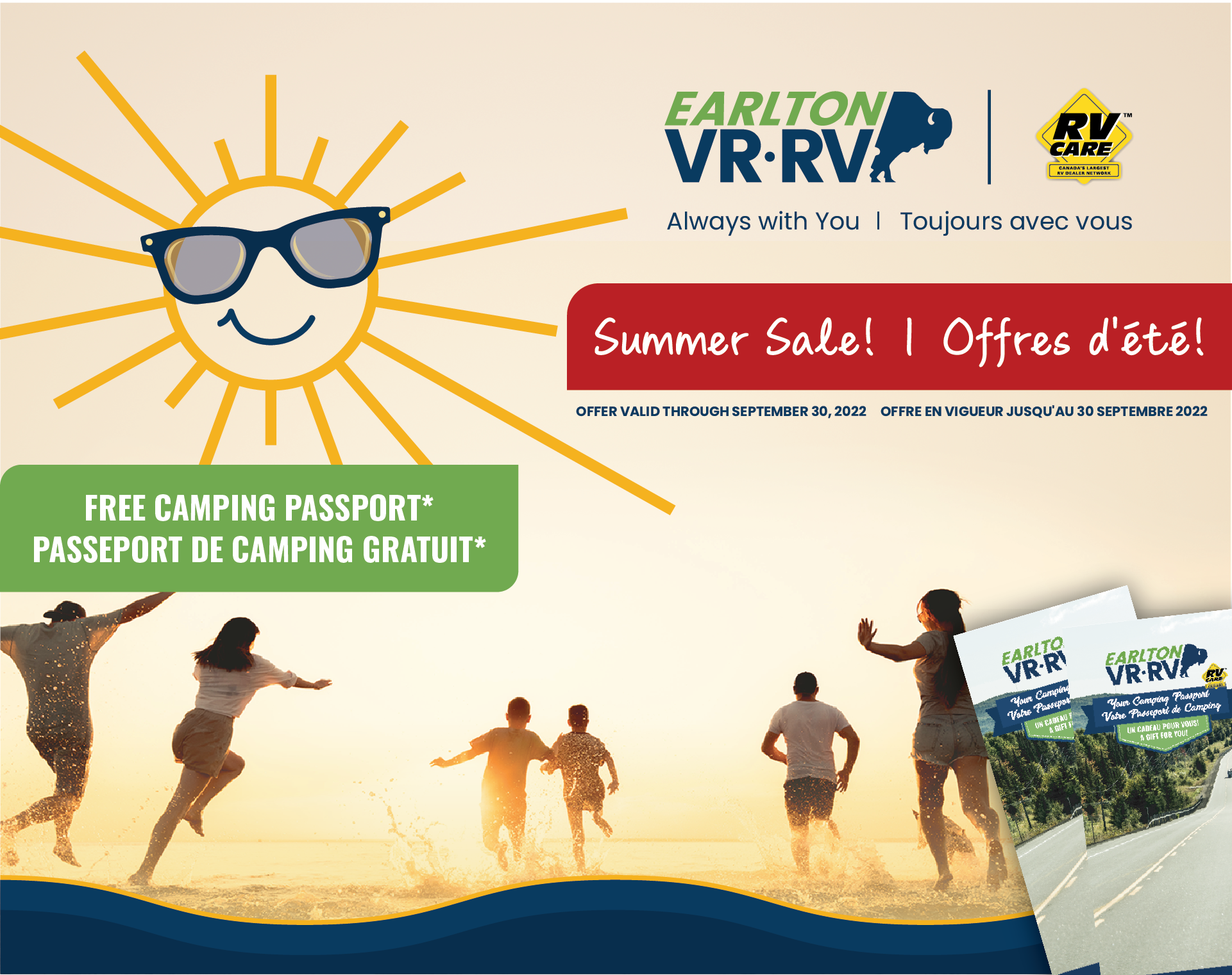